Suicide is a worldwide issue and the concern is extremely significant among athletes in the United States. A worldwide occurrence of 800,000 suicides per year accounts for 1.4 percent of annual deaths.1 The Department of Health and Human Services reports that in the United States suicide has climbed to 1 of the top 10 causes of deaths for Americans with 44,000 occurring annually, a 10 percent increase over a 10-year window from 2005 to 2015.2 Over this window, females saw a 45 percent increase and males a 15 percent increase.3

When it comes to athletics, a study on National Collegiate Athletic Association athletics found 35 cases of suicide among a total of 477 athlete deaths, reflecting a 7.3 percent of all causes of mortality.4 Suicide is the third leading cause of death among student-athletes.5 The highest rates of suicide were reported among football players with a relative risk of 2.21 when compared to other sports.4 According to Rao and Hong study in 2015, the most likely athletes to commit suicide are male and African-Americans.6

Suicide is a seemingly taboo topic of discussion. Sadly, there is still a stigma surrounding mental health, and it being seen as a sign of weakness.5 However, it is important to note the role Athletic Trainers (ATs), as healthcare professionals, play in protecting athletes. The bottom line is ATs play a pivotal role in prevention and often ATs are the ones who athletes come to first. Thus, recognition of signs of suicidal ideation or depression can often be spotted by the ATs long before other individuals surrounding the athlete in their day to day life. It is important to lead the discussion on identifying at-risk athletes in order to be able to direct them to appropriate providers in time to make meaningful impact.

According to the American Foundation for Suicide Prevention (AFSP), some risk factors that can lead to suicide include depression, anxiety and substance use/abuse problems. The AFSP explains those who take their own life tend to present with at least one warning sign that falls under the 3 categories; talk, behavior and mood. Within these 3 categories, they suggest the most prominent sign is a change of behavior or the adoption of new behaviors after an event, loss or change that results in painful feelings.

To highlight some behaviors from the 3 categories, it is worth taking note when an athlete begins to speak about killing themselves or expresses a lack of will to live/feeling of hopelessness. Further, if you note a change in behavior of your athletes such as increased aggression, withdrawal/isolation, increases in substance use and/or giving away of possessions, it is time to consider they that may be at-risk.

Look for and be aware of mood changes in athletes including increased anxiety/irritability, a significant change of interest in something they previously held passion for and/or a sudden relief or improvement of symptoms. However, one of the most significant and prominent mood changes is depression. It is important to understand that 33 percent of all college students report experiencing depression and athletes have increased susceptibility to depression and suicidal ideation then their non-athlete peers.5

Redman’s research study in 2017 expanded on this by reporting 50 percent of college athletes reported feeling overwhelmed and 85 percent experienced loneliness.7 Additional research has shown factors such as injury or failure to compete at expected levels from family, peers and coaches can lead to increases in depression and suicidal behaviors.4 Think about the stresses and expectations placed on our student-athletes to juggle sporting and academic requirements with social obligations. It is no wonder the data presented are at such high levels.

While exercise psychology concepts fall under our competencies as ATs, treatment for suicidal ideation and clinical depression are not our purview. When it comes to signs and symptoms on the spectrum, it is time to refer the athlete to the appropriate provider. However, we can introduce resilience training and suicide prevention strategies to increase the patient’s resiliency and decrease psychological stressors. This can begin with creating an environment of support across the campus including screening for predisposing factors and introduction of prevention programs.5 School-based awareness programs have demonstrated a notable decrease in both suicidal ideation and suicide attempts.1

The previously mentioned research looks at school-wide programs. An AT can advocate for the need to support the athletics departments by attending resilience program training with the goal of implementation at the level of the athletics department. As an example, sports medicine departments could take on a proactive approach by implementing resilience training programs to give athletes the tools to deal with stressors. There are many resilience training programs a staff member could attend to implement, these include the Penn Resiliency Program (PRP), Bounce Back Better (B3), Adaptive Mindset, and the National Wellness Institute’s Resilience and Thriving Facilitator program to name a few. The PRP is very similar to the United States Army’s Master Resiliency Trainer (MRT) program, which has been shown to increase resiliency and stress management.8

Resilience training programs have shown beneficence in outcomes with tactical athletes in decreasing signs and symptoms along the depression continuum. It is worth the time to create a proactive, rather than reactive, strategy in suicide prevention. Meanwhile, in your practice take the time to teach your athletes tactics to increase mental agility, self-awareness and self-regulation. These concepts can better protect our athletes.

Jeremy Howard is the State Health Promotion Officer for Florida Army National Guard under the Resilience, Risk Reduction, and Suicide Prevention Program. Howard graduated with a Bachelor of Science in Athletic Training from Florida Gulf Coast University (#DunkCity) and from the University of Saint Augustine for Health Sciences’ Master of Health Science in Athletic Training programs. He is currently pursuing an Educational Doctorate in Health Sciences at the same institution. In 2002, Howard enlisted in the Florida Army National Guard and is still currently serving; he is also a veteran of Operation Enduring Freedom-Afghanistan. His professional interests include Concussion/TBI, Injury Prevention Programs and Manual Therapy. 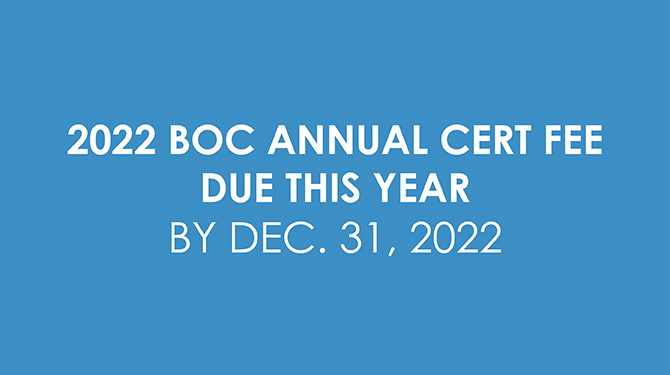 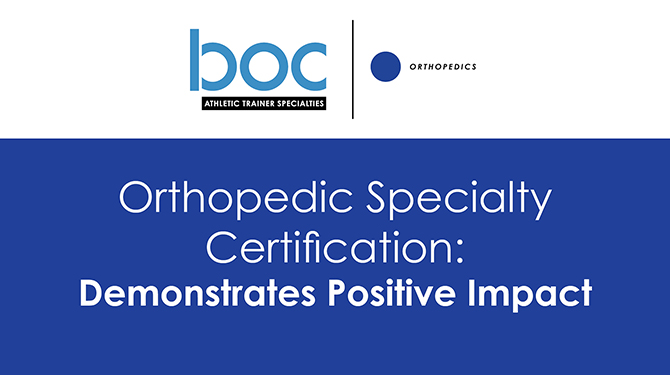 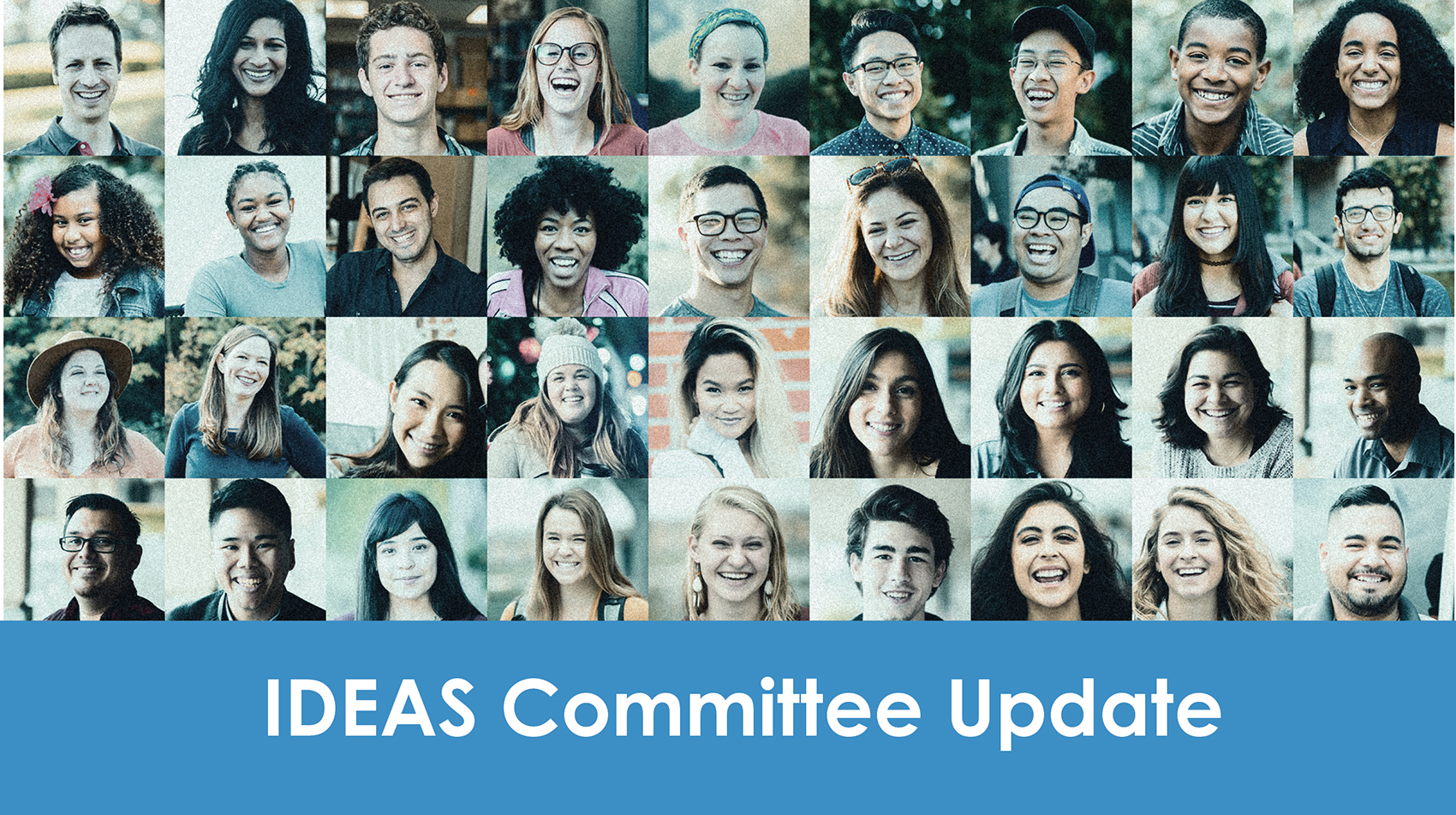