Winter Olympics Part 1: The Competition, The Glory and The Injuries

The thrill of competition, the camaraderie and teamwork and the quest for glory were all major parts of the Winter Olympics this year. However, as much as I enjoyed watching the Olympics as a fan, as an Athletic Trainer (AT), I was especially interested in all the potential injuries resulting from the falls, the high speeds and the heights. The medical professional in me was always trying to get a glimpse of the medical team and how they handle the injuries. I’m always rooting for not only Team USA, but the USA Athletic Trainers team!

According to the British Journal of Sports Medicine, in the 2014 Sochi games, there were 391 injuries reported overall. About 35% of total injuries were during competitions and 63% were doing training sessions.¹ The sports most affected are aerial skiing, snowboard slopestyle, snowboard cross, slopestyle skiing, halfpipe skiing, moguls skiing, alpine skiing and snowboard halfpipe. Injury rates were highest amongst these sports. Similar injury rates were recorded for men and women, but from the study, women were at a slightly higher risk for injury in slopestyle skiing and men were at higher risk in ski jumping.¹

A total of 61 (16%) of the injuries were classified as severe meaning they were out of competition or training for a least a week. The injuries most commonly occurred to ligaments of the knee, with fractures (in varying locations of the body, but two pelvis fractures in snowboard cross) being the next most common injury, and then contusions were third. There were 11 reported concussions from the games that year, 3 of them resulted in at least a week of recovery (2 in halfpipe skiing and 1 in snowboard slopestyle).¹

Ground contact was the most common mechanism of injury in most of the skiing/snowboarding events.It was also noted that for hockey, contact mechanisms counted for 77% of hockey total injuries.¹ Overuse with gradual onset was the most frequent cause of injury in curling (75%), bobsleigh (35%), cross-country skiing (26%) and figure skating (25%).¹ I don’t know about you but curling was by far my favorite Winter Olympics competition this year. Did you see how fast they sweep that ice?

The sport with the greatest risk for death is bobsled. With athletes reaching speeds of 80 plus miles per hour, it is no wonder. No athlete has ever died at the actual games, but there have been 6 total deaths in other competitions or training. Luge participants are statistically unlikely to get hurt, but the most deaths at a winter Olympics have been luge athletes (2 total). Luge athletes can reach 96 miles per hour.²

Elizabeth L. Augustine, MS, LAT, ATC has been an Athletic Trainer since 2006 and lives in Claypool, Indiana. She graduated from Manchester College with degrees in Athletic Training and Exercise Science and a minor in Spanish in 2006. She received her Master’s in Organizational Leadership and Supervision for Indiana-Purdue Fort Wayne in 2009. She currently works as an Athletic Trainer for a Sports Medicine doctor in Warsaw, Indiana. Her athletic training interests include concussions, creating policies and procedures, and injury rehabilitation. In her spare time, she enjoys running, playing tennis, doing puzzles, and spending time with her husband and two young daughters.

The Profession and Parenting: Strategies for Making it Work 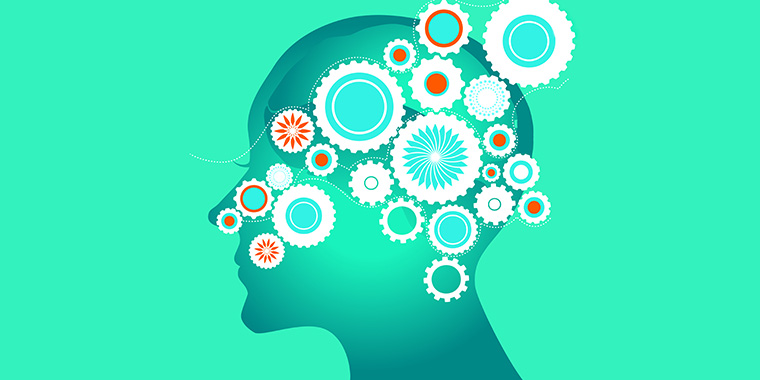