Athletic Trainers in a Physician Practice

One of the many outstanding aspects of being a part of the athletic training profession is recognizing the progress we have made over the years, and seeing the possibilities in front of us. We certainly have not remained stagnant, which is vital for any profession, but especially one in healthcare. At times, recognizing we need to change is difficult—implementing change even more difficult. Such is the case with the elimination of the use of the term: physician extender.

Athletic Trainers (ATs) have worked closely with physicians for decades, with the term physician extender becoming popular in the 1980s, primarily as a means to easily identify how the AT or anyone else was functioning in a physician practice. A physician extender worked alongside the physician, “extending their services,” but clearly functioning under the physician’s supervision. The term quickly became universally accepted in all areas of healthcare, including among hospital and practice administrators. 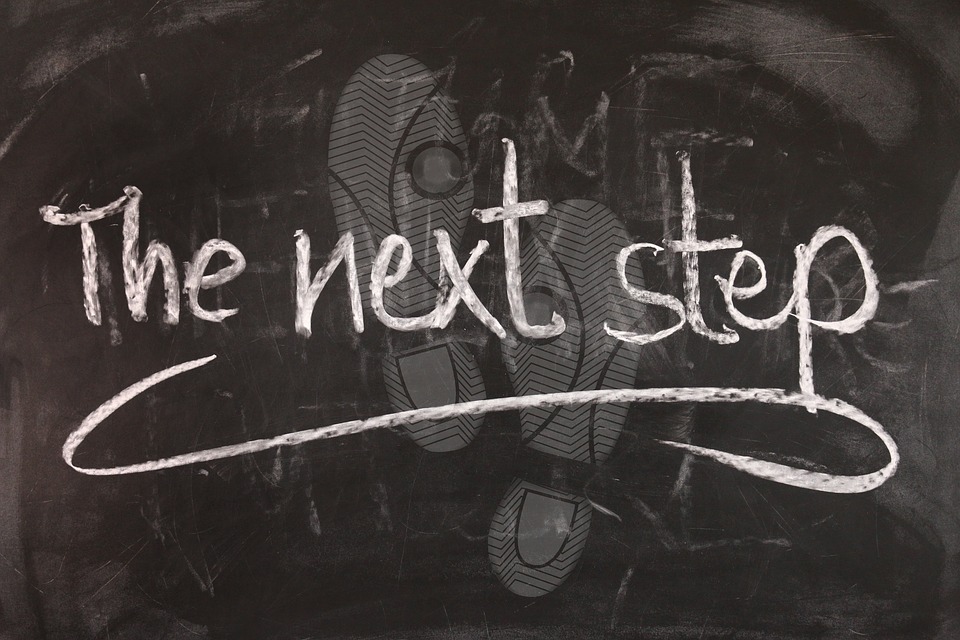 Unfortunately, healthcare is now moving away from using this term, as it was being used to describe too many different types of healthcare providers, all of whom have different training and levels of competence. Other healthcare professions have already stopped using the term and are choosing, instead, to be referred to according to their credential. Indeed, some hospitals and physician practices have eliminated the existence of the employee position known as physician extender.

Another great concern is many ATs are referring to themselves as physician extenders, rather than as Athletic Trainers. Our profession is experiencing a very important time in our history. We are becoming leaders throughout healthcare, increasing our market penetration in every setting and increasing our presence in legislative and regulatory issues. The NATA is committed to establishing and reinforcing the brand of Athletic Trainer and is doing an exceptional job. As we continue to gain momentum in the recognition of our profession in the healthcare market, it is imperative that we refer to ourselves as Athletic Trainers.

For the reasons above, this issue was brought to the NATA Board of Directors by the NATA Committee on Practice Advancement, after it was also considered and approved by the NATA Terminology Workgroup. The Board of Directors unanimously approved this request in January, and the NATA began to work toward eliminating the term throughout all marketing material, articles, etc. ATs in this setting are asked to refer to themselves as “Athletic Trainers in a physician practice.”  This description supports our brand and further enhances our profession.

It is up to each of us to be an advocate in everything we do, but especially in how we refer to our own profession. We are Athletic Trainers first and foremost, regardless of setting or patient population.

Public Protection: The Role of the Disciplinary Action Exchange Resource